VCF – The Victoria Climbié Foundation UK is concerned with the increasing numbers of children being kept on child protection plans, despite concluding Section 47 investigations, particularly where parents, primarily mothers, are opting out of a ‘voluntary’ programme aimed at suspected terrorists, or supporters of terrorism.

In addition to the standard assessments for child protection cases, the use of the counter-terrorism ERG22 risk assessment tool appears to be applying theories to religious views and proving to be a counter intuitive approach for social work with children and families, including the thorny issue of predicted harm.

In cases where VCF has intervened, there appears to be a lack of ‘hard’ evidence within Section 47 investigations which, in some instances, are being conducted, closed and re-opened after considerable delay – within a wider political context.

In seeking to support social workers, and other children’s services, VCF is calling for local authorities to move away from the term ‘radicalisation’ within child protection, which is perceived by many, including the relevant communities, as negative; and a sense or feeling of already being accused, as the term is often linked to terrorism.

‘Radicalisation’ – as a concept needs to be removed from child protection, if we are to effectively initiate protection measures under the defined categories of abuse, where early intervention or prevention work can be applied prior to proceedings, to address the safeguarding concerns of local authorities within the child protection process.

At VCF, we would urge practitioners to use the more established and increasingly recognised term of ‘child abuse linked to faith or belief’ when dealing with such concerns within child protection and safeguarding. This also assists the required collection of data through the Child In Need Census, albeit radicalism is missing from the definition for 2016-17.

A national research project led by the Manchester Metropolitan University in partnership with The Victoria Climbié Foundation UK (VCF) and the Churches Child Protection Advisory Service (CCPAS) to explore practitioner knowledge of child abuse linked to faith and belief in search of effective intervention, released its preliminary findings in November 2016, with the full report due to be launched this autumn.

Interestingly, there were a number of responses in the related research survey that referenced ‘Prevent’ training and suggested that the current emphasis on extremism had led to a lack of focus on other abuse issues related to faith and belief.

VCF offers a robust safeguarding approach to address faith-based abuse, within its protocol and specialist programme for protecting children across culture and faith.  Through our legally-based advocacy casework service, we have comprehensive insight into child protection practice, and for those being supported or advised by VCF, their cases are only ‘unique’ because of the strong political context behind a programme that does not appear to serve our communities, nor professionals seeking to effectively engage with children and families.

Families are increasingly engaging with alternative services or educational programmes to satisfy local authority demands. In opting out of the ‘Prevent’ programme, these families have our support, for the simple reason that we know and understand their concerns.

ABSTRACT: Radicalism and Child Protection – working in the community 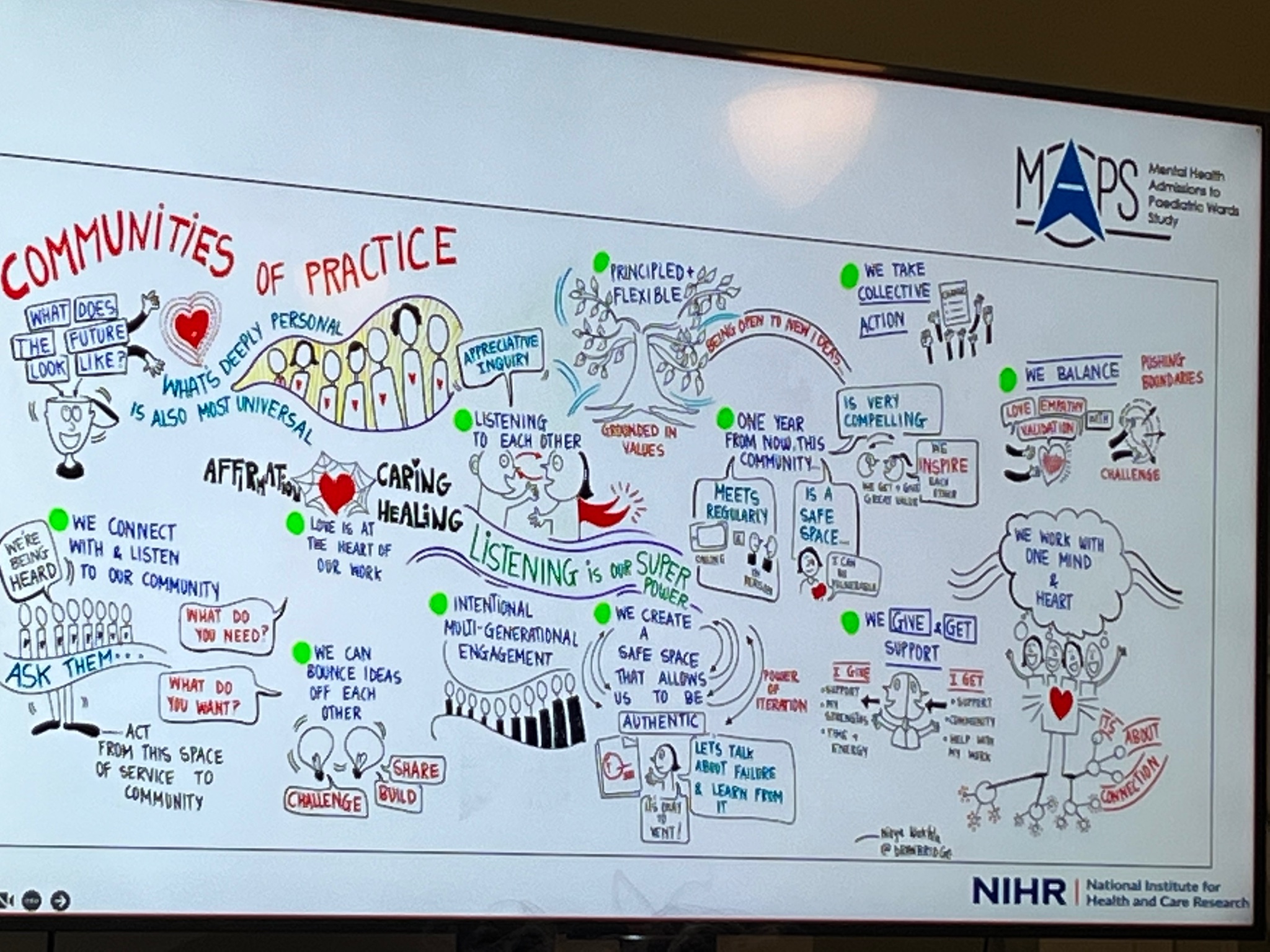